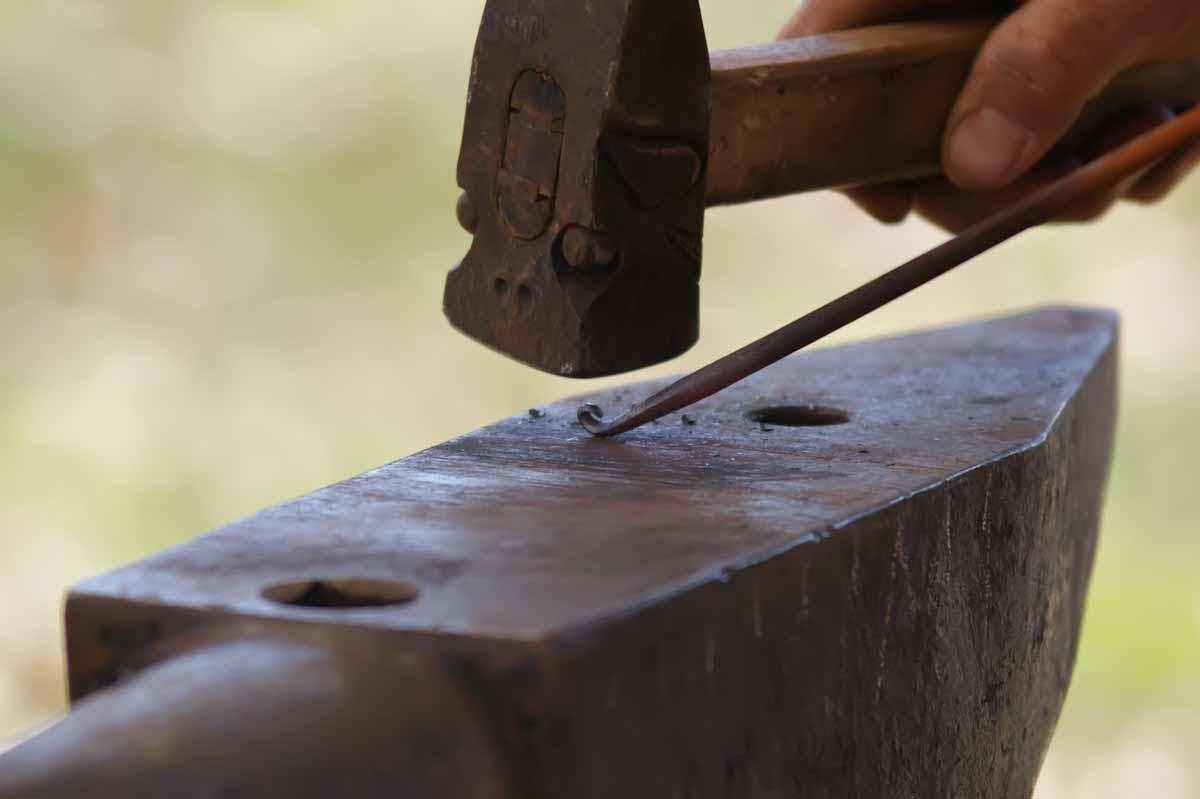 After years of unit testing I’m really convinced that the real complexity in writing a good Unit Test is setting up a strong test fixture. Here is an example: in Jarvis we have a test that runs fine in R# test runner, in Nunit GUI test runner, in Team City build test runner, but is red when it runs inside Visual Studio Test Runner with Nunit Test adapter.

After a brief investigation we discovered that the cause was a different handling of System.Threading.Thread.CurrentPrincipal object within the various test runners. Here is our situation

What is happening inside VS?

Here is a stupid test that confirmed our suspicions.

This simple test verify that the name of the identity associated to the thread used to run the test is null or empty. This test runs green with every test runner, except with Nunit test adapter in Visual Studio.

When test is executed in Visual Studio, CurrentPrincipal identity is a valid Windows Identity and it’s equal to your current Windows user, and this makes some of our test fails when executed inside visual studio. This confirms me that something different happens inside Visual Studio and I want to fix it.

The test that failed is this one

This test verifies that: if you try to raise a Domain Event without user context, the engine should throw an exception. Clearly this test fails with Visual Studio Nunit test adapter, because CurrentPrincipal.Identity is equal to current user but it runs perfectly with other test runners.

Actually we can blame VS Test Runner for this behaviour, but the real cause of the erratic test is due to an imperfect test fixture. Let’s this for a moment on the purpose of this test; it is going to verify: how our engine behave if no user context is set. It works perfectly in all test runners except Visual Studio because they runs the test without an identity set in CurrentPrincipal, but this fact is not an assumption of nunit framework.

If you believe that the real culprit is VS Test Runner, consider what happened if, before this text executes, anohter test sets a valid Principal in Thread.CurrentPrincipal property and it does not restore it to original value when the test is finished. You will end with a failure in all test runners, but the failure happens only if the test that sets principal is executed before this one. What you have is

This is called erratic test, because it is a test that can fail due to other external conditions. Such kind of tests bring real pain when they fails, because you need to understand if the test fails because the underling assumption is wrong (you have a bug) or if it’s an external situation that makes it fail (the bug is in the test). In the long run this kind of test should be either fixed or removed from your suite of test.

The above test is better refactored in this way:

This test is superior for a number of reasons

To create stable and reproducible tests, you need to be sure that the system is the desired state in Fixture Set Up phase, and with desired state I mean every external component or piece of the system that is exercised in the text. A typical error is believeing that desired fixture was already setup for you by some other “entity” like the test runner or other tests.

Cost of logging in your architecture

Have you ever measured impact of logging code on your application performances? If you are using log4net you could learn something interesting profiling the code. Continue reading

Always execute your code before moving it in production